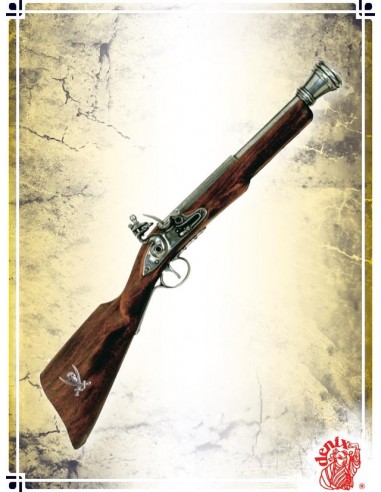 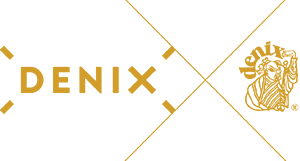 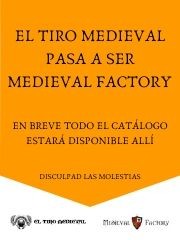 Widely used by pirates, police forces, prison guards, and coach watchers in the eighteenth century, the blunderbuss was imprecise, but extremely powerful at short range. This heavy caliber firearm could shoot large projectiles or a handfull of lead pellets. Often seen as the ancestor of the shotgun, it had devastating effects on crowded battlefields, managing to clear portions of a ship's deck in a single shot. It could also be used to shoot gravel, sand, or salt for crowd control and intimidation.

Blunderbusses were typically short and heavy firearms, with barrel less than 60 cm of length. This historical reproduction of a pirate's blunderbuss is perfect for LARP or reenactment, making it the perfect weapon to bring some heavy firepower on the field. It will suit any pirate, watchman, crime enforcer, or rugged lawman in your next event.

Made in Spain by Denix 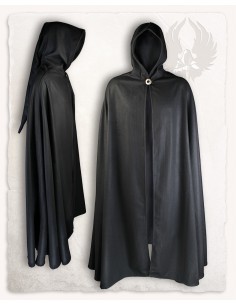 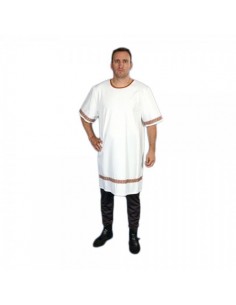 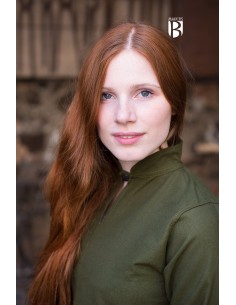 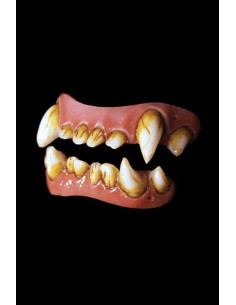 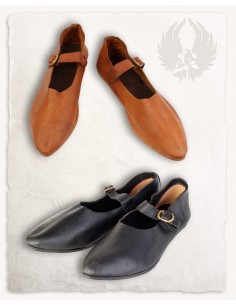 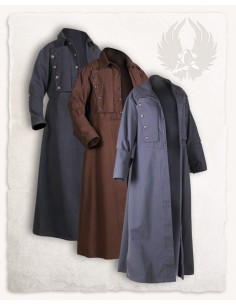 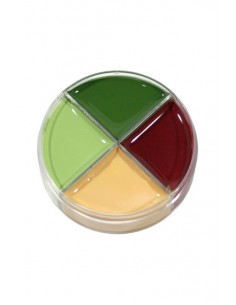 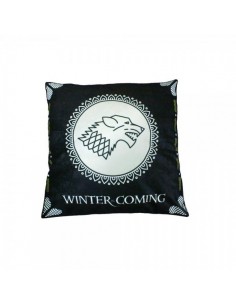 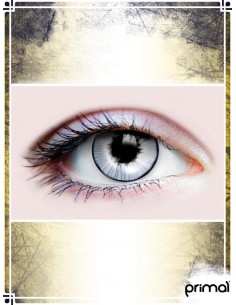 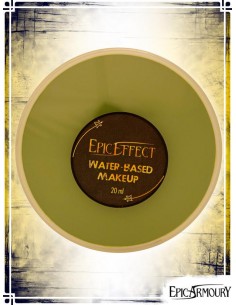 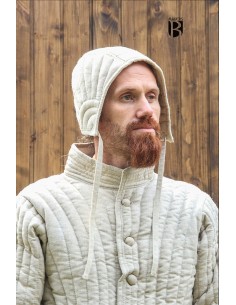 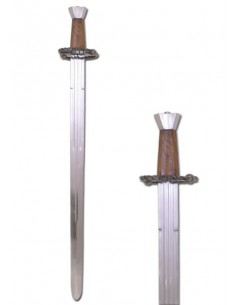 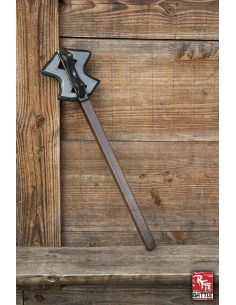 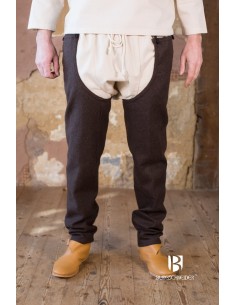